One of the most important trends in missions today is the increasing number of cross-cultural missionaries sent by “two-thirds world” countries. Since 1991, Partners International has been assisting a unique ministry called the Maghreb Project that has pioneered this trend in the Muslim world. This leading Latin American mission agency trains and deploys Latin Americans to live and witness throughout the Muslim world. Today, nearly 150 Maghreb Project missionaries are ministering in 10 countries. 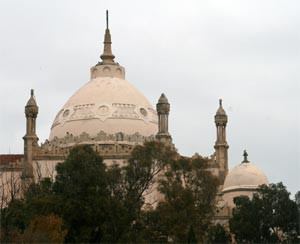 Please specify your shipping address during checkout so we can deliver the Hand-Crafted Gift.
Ok