Three years ago, there were no known believers nor a single Christian witness among the Jula People in Ghana, West Africa. Because of generous people with a heart for the lost just like you, there is now a growing outreach among the Jula! 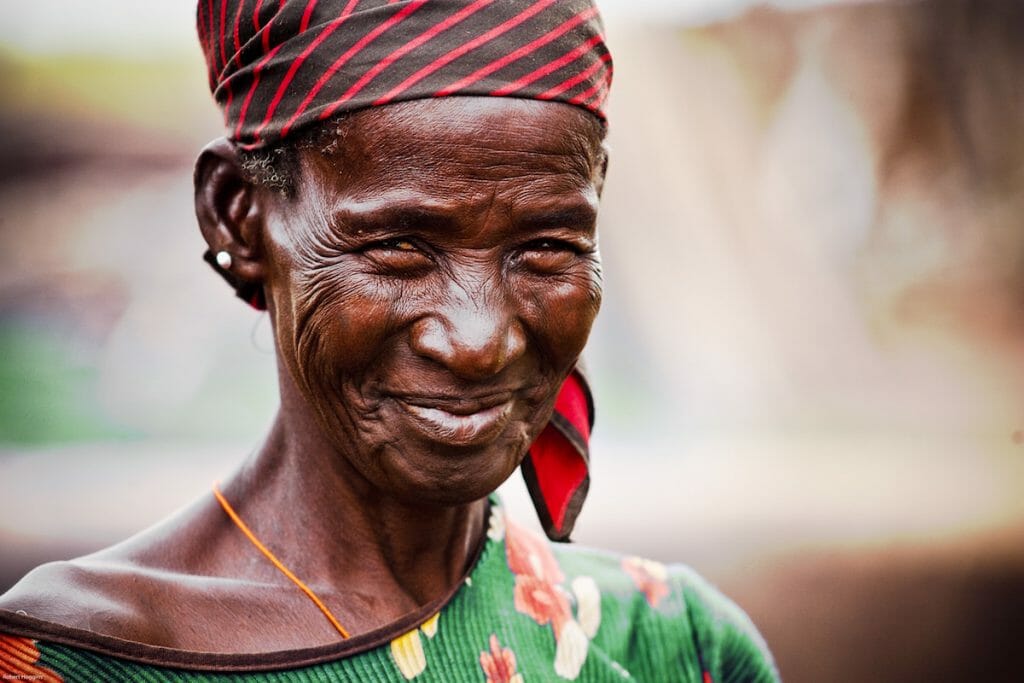 Kobi*, the missionary serving among the Jula people in the north, continues to minister to the Jula Muslims and Muslims from nearby tribes. He trains individual Christians and Christian leaders how to share the Gospel with Muslims, and recently visited five churches to that effect. He also uses our Christian films as part of his outreach to Muslims.

Kobi is known among Muslims as a trusted Christian voice in the area and serves as a resource to Muslim converts and seekers. He visited a village recently to encourage a group of ten believers who recently converted from Islam.

In his quest to guide Muslims to faith in Christ Jesus, Kobi also writes books. He has completed one titled, “The Lost Quran.” He is part way through his next book, “Allah Has Spoken.” He also does online evangelism and discipleship using the platform “WhatsApp,” where he engages and encourages Muslim converts.

Kobi is building a center to serve as a resource base for Muslim evangelism and discipleship training. The structure is still under construction.

We pray that the Lord would use these various strategies to win the hearts of Jula people to Himself.