Arif, a ministry worker with our Ministry Partner Cahaya Suku in Indonesia, had a surprising awakening one night. Around 11 p.m. he was startled by the sound of somebody banging on his door. He heard someone shouting his name and quickly made his way to open the door. Arif was surprised to see his friends Hasan and Budi standing there.

Budi is a local Christian who often invites non-believing friends over to his home to build relationships and discuss spiritual topics leading to Jesus. Several months earlier, Budi had invited both Arif and Hasan over to his house in hopes that Arif could help Budi share the Gospel with Hasan, but still, Hasan rejected the Gospel. Despite Hasan’s rejection of the Gospel, they all remained close friends. 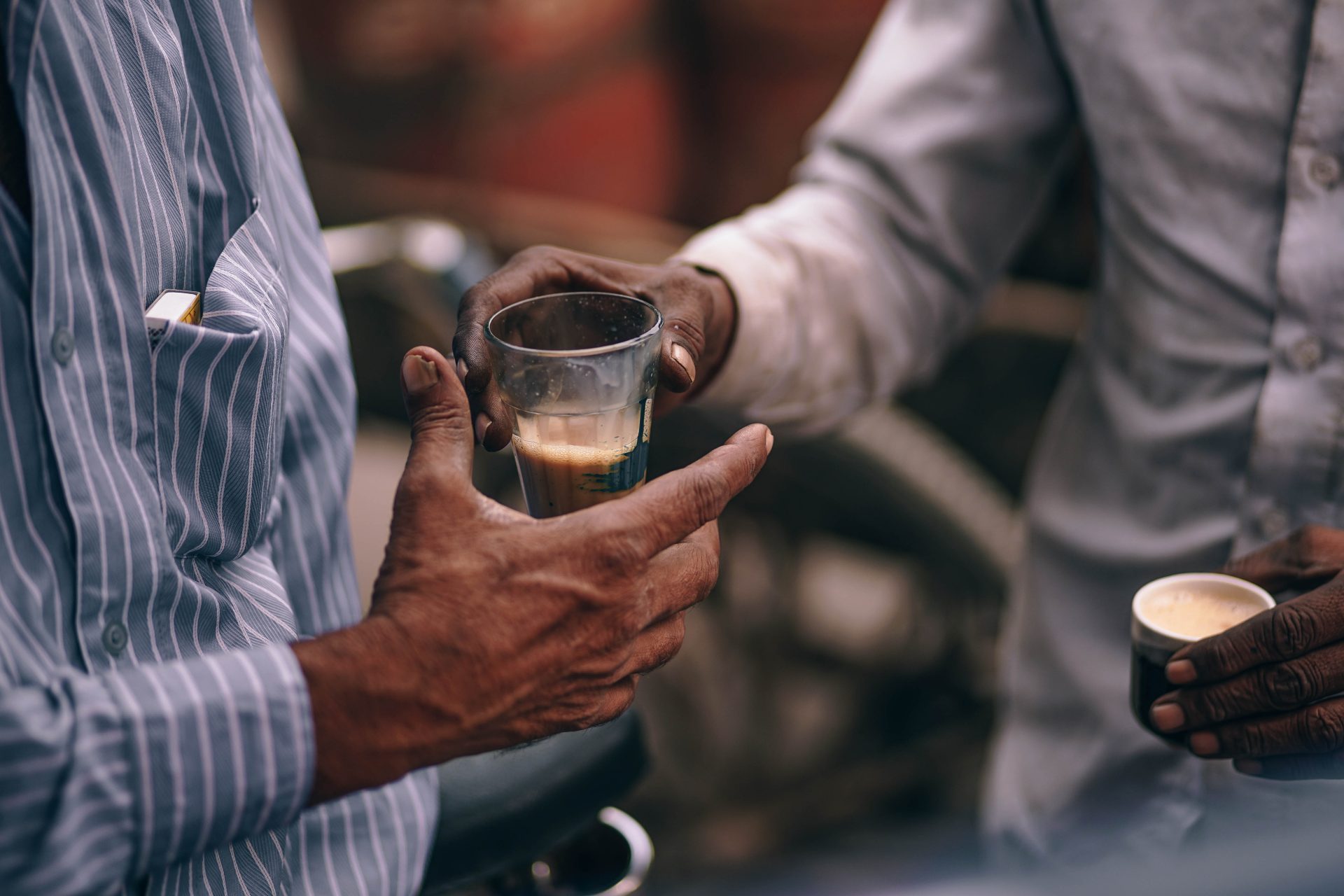 Hasan’s entire family is Muslim, and his father-in-law is a Muslim priest. But God had placed many strong Christians around Hasan at work to help him see the Christian life in action, while Budi and Arif continued to pray for and share the Gospel with him over the next four months. Despite Hasan’s continual rejection of the Gospel, the Holy Spirit was clearly working in Hasan’s heart.

After many months of being exposed to the Gospel and the love of his friends, Hasan couldn’t get the Gospel out of his thoughts. He’d close his eyes and try to ignore it, yet the more he tried, the more convicted he felt. When he could no longer contain himself, he went to Budi and asked to visit Arif together. Budi didn’t want to lose this special opportunity. They left immediately.

It was that night at Arif’s at 11 p.m. that Hasan accepted Jesus as his Savior! Arif explained about baptism and Hasan didn’t want to waste any time—he was baptized that very night.

The dedication of a ministry worker does not end when someone accepts Jesus as their Savior. After Hasan accepted Jesus and was baptized, he had to go back to his Muslim family. He couldn’t do this alone, so the ministry workers stayed by his side.

Hasan was encouraged to attend meetings specifically formed to help local Christians connect with other new believers from Muslim backgrounds and train them to make disciples. The main focus of this discipleship is to teach new believers how to share their faith with their families and friends, while also giving them a supportive community of like-minded believers.

Now, Arif and Hasan have started to evangelize together. This has given Hasan the boldness to share the Gospel with his friends, and now he is discipling two other men!

How to Make a Difference

Sharing the Gospel despite rejection takes perseverance and patience. Don’t take rejection personally and don’t give up. You can support workers like Arif who never give up on sharing the Gospel in the least reached and least resourced places. Even in the midst of rejection, your support empowers and equips workers to follow Christ’s command in Matthew 28 to make disciples of all nations.

I Want To Support Ministry Workers Like Arif Today

2 Responses to “How to share the Gospel despite rejection”